I bought a 4 tier flat pack shoe rack from Argos. Here’s a link to it on their site, and below is a photo of what it looked like after I assembled it. 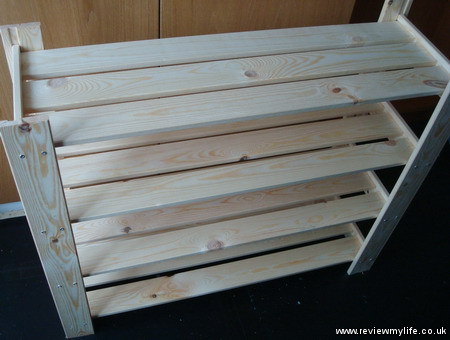 As with much of this cheap Argos / Ikea flat pack furniture assembling it was not as straightforward as it should have been.

The problem was that over half of the pilot holes on the end slats had been innacurately drilled. They were drilled too close to the edge. There are other reviews on the Argos website that point out the same problem. 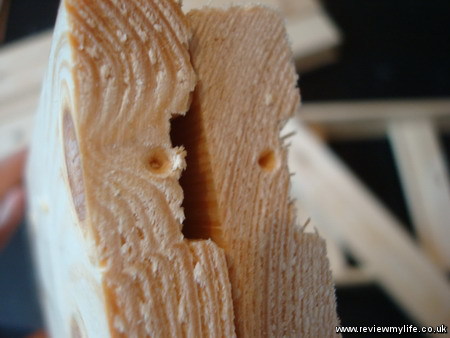 If you try to drive the supplied screws into one of these holes which is too close to the edge the wood splinters. 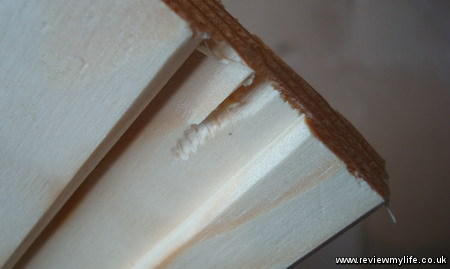 The only solution is to redrill the pilot holes at the correct position. I worked out that for this item that the holes should be slightly off-centre. I used my Challenge Xtreme 18v cordless drill (also from Argos) to do this. Here are my re-drilled slats. 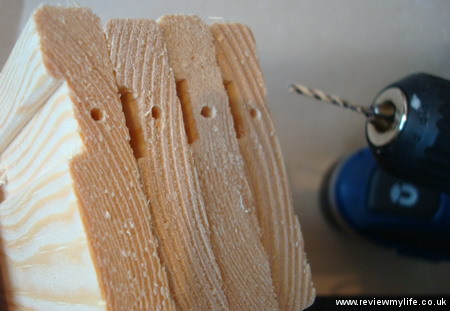 I could then start assembling. There are 56 screws so you’ll really want to use a cordless screwdriver / drill to drive them in rather than using a manual screwdriver. 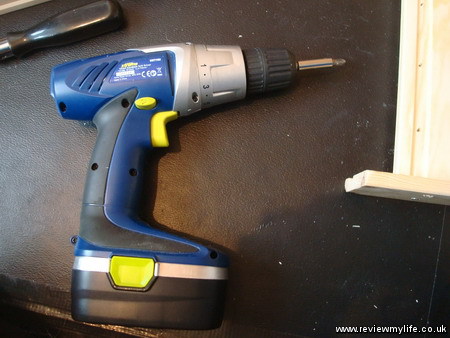 I did the end pieces first, and then put the long slats in before turning it over to do the other end. 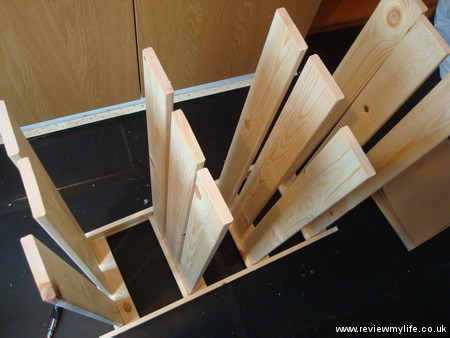