SoftBank offer a range of prepaid phones aimed at people who are resident in the country for a short time. SoftBank is the phone network that is used by the majority of foreigners in Japan, so if you are intending to make calls or send messages to other foreign friends it is probably the network you should be on. 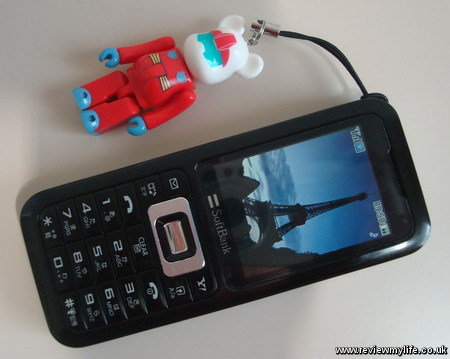 Before going for the prepaid deal you should see if a contract would be cheaper. For most people who make regular calls, or who are going to be in the country for more than six month, SoftBank’s White Plan is probably going to be much cheaper. You can read more about SoftBank’s short and long term plans on these links.

Both deals are for Japanese residents only – you’ll need to show your alien registration card to sign up. The prepaid plan is not officially for tourists (although I have heard on GaijinPot of a few tourists who have somehow managed to get one). If you are a tourist and you want a phone you’ll have to hire one for your holiday from another company.

Getting a prepaid SoftBank phone

To get your prepaid phone you should first read in detail about the prepaid service so you are sure that the White Plan wouldn’t be better for you. Then go to a SoftBank shop. They have a list of shops with English speaking help if you need it.

I went to the SoftBank shop in Shibuya. The Japanese English speaking guy I spoke to first told me that there was only one model left in the shop, the SoftBank 731SC .

It is their most basic model at only ¥2079. I asked him if there was a digit missing in the price as it seemed very cheap for a Japanese phone. But no, that’s the price. It is very basic but has most of what you’d need. It makes calls, sends SMS, MMS and email. Has a 1.3MP camera, can play music, and is quite small.

He gave me a ticket, and I had to wait until my number was called. At the counter was a Japanese lady who spoke English. She went through the steps for buying the prepaid phone.

After convincing her that I didn’t want to go on the White Plan she checked (and scanned) my Alien Registration Card and also my Japanese driving licence. Their website lists the types of ID that are acceptable. One restriction is that you must be eligible to stay in Japan for at least 90 days after you buy the phone, so if you are in the process of extending your residence status you might have to wait until the extension is approved.

I didn’t have to fill in a form, she was able to get almost all the details off my IDs. I did have to tell her the Katakana spelling of my name, and also pick a 4 digit pin code. One extra detail they need is a landline number in Japan, so make sure you have a friend’s, employer’s, (or made up), Japanese landline number to hand. I was told that they won’t call it, but that one is needed for the application. A mobile, or foreign number won’t do!

You get to pick the last 4 digits of your phone number as well – as long as they are available which is a nice touch. One thing to be aware of is that the prepaid number is not portable to their contract White Plan service. If you decide to go onto contract you will lose your number.

In the shop they set up the phone for me by inserting the USIM card and the battery. They also changed the phone language to English. 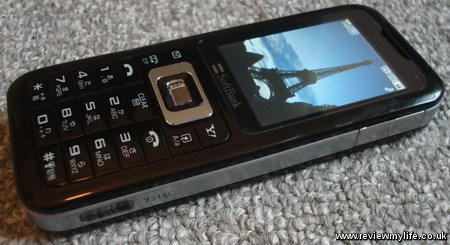 The cost for the phone was ¥2079 and then I had to pay ¥3000 for my first prepay card. The credit on this is valid for 60 days from activation. For full details of all the costs see the SoftBank prepaid site.

This phone doesn’t come with a charger in the box. If you already have a SoftBank charger it will probably work with this phone. Or you can pay ¥1155 to get a compact charger like this. 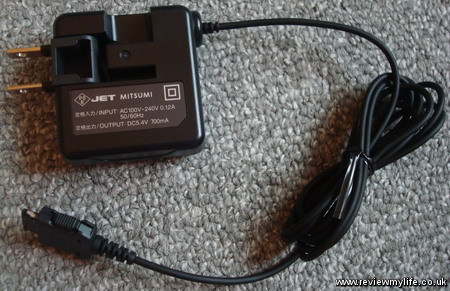 If you are only ever going to be charging your phone from your computer rather than a mains socket you can buy really cheap charging cables from many ¥100 shops. Here’s an example of such a USB charging cable. 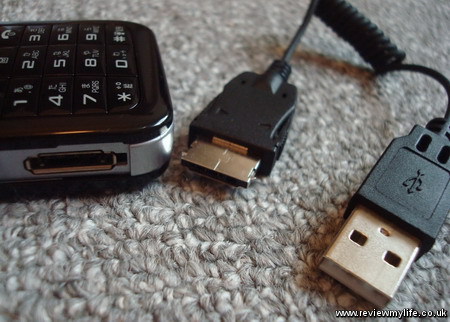 With everything paid for the phone was mine and I could go home.

Setting up a SoftBank prepaid phone

As they had already installed the USIM and battery in the shop there were only a few more things left to do to get the phone fully activated.

But first, this is what is in the box. There are some manuals and leaflets – all in Japanese, but with an English quick start guide. 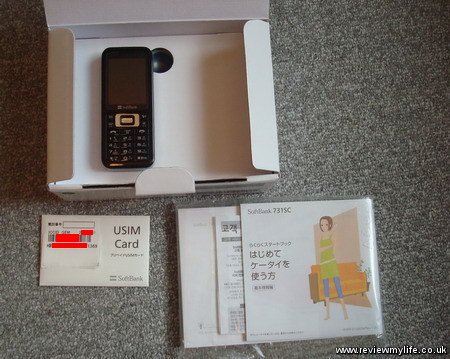 Here is a closer look at the manuals. On the left is the SoftBank prepaid card. On the back of it is a silver area that you scratch off to reveal a code that allows you to top up the credit.

It is well worth reading the SoftBank prepaid service guide (online) before setting things up as it has a clear explanation in English of what to do.

The first thing to do is to call the automated service number 1400 and change the voice guidance language to English.

Then you can call it again to add your prepaid credit. This number is supposed to be free to call but after adding the credit I called it again to check how much credit I had and it said that I had ¥2977. This is ¥23 less than the credit value – they make a small charge when you do a top up by phone (Update: the amount is now ¥24).

Setting up a SoftBank unlimited messaging

The next thing to do (if you want it) is to apply for the unlimited messaging service. This will cost ¥300 every 30 days. This ¥300 is deducted from your prepaid balance rather than being an extra ¥300.

You can pick your personalised SoftBank email – the default one consists of random characters. Once you have set it up you’ll get a message sent to your phone confirming your new email.

The one problem with setting it up via the phone is that you will use up some of your prepaid credit. The smarter option is to set it up online for free. You can access My SoftBank via this link.

You’ll first have to find your password by clicking on the ‘Forgotten password’ link. It is in Japanese so if you don’t undertstand the page use Google Chrome to translate it or read this guide. You’ll need to enter your phone number and PIN code and then the password will be sent to you.

With the password you can log on, and if you find the mail button (it has an envelope icon near it) you can change the page to English. From here you can change your email address and modify some other mail related settings. 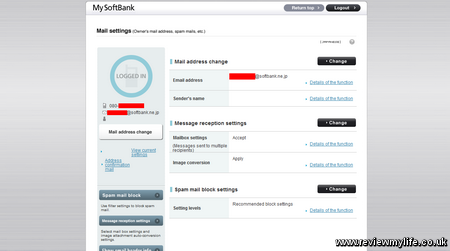 The phone itself is very basic, but perfectly usable as a phone and messaging device if that is all you need. Here is the main menu. 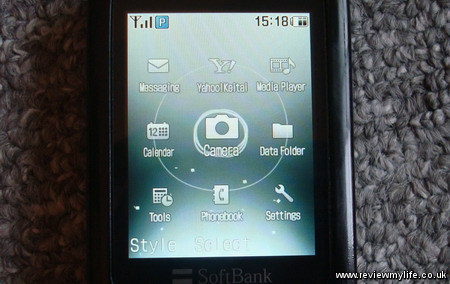 And this is a screen shot of the messaging application where you will no doubt be spending much of your time. 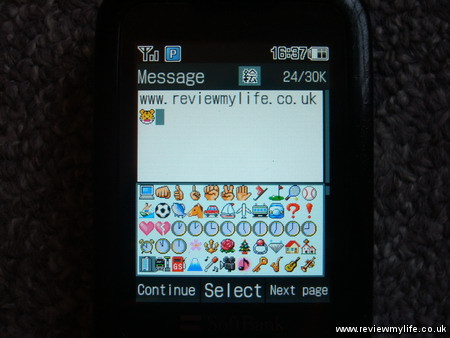 Although the phone can play music the headphone port is a non-standard SoftBank slot rather than a normal headphone jack.

To lock the phone you hold the middle navigation button down, and the all important manner mode (very important in Japan!) is the button on the lower right.